Ready To Grow Your Church? 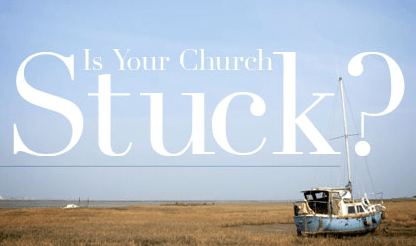 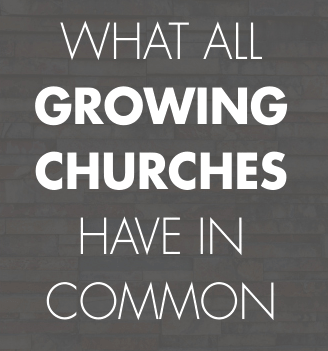 What are rapidly growing churches doing that plateaued aren’t doing? What are the church growth strategies that they are embracing and practicing? How can churches sit just a few miles apart that seem so similar be so different in regards to growth? Same demographics, basically the same ministries, same worship times, same, same and same except for one major difference. One church is in decline while the other is sky-rocketing in growth, enthusiasm, and momentum.

Honestly, what could possibly be the difference? Almost everything seems exactly the same but there is obviously something different. What church growth strategies that make this big of a difference? 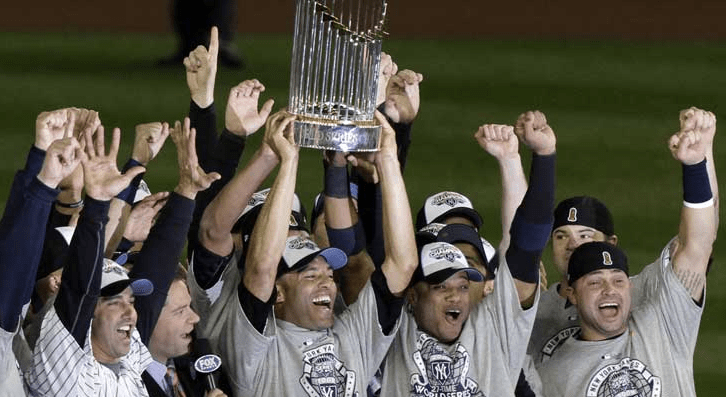 Of the 113 World Series, the New York Yankees have won a total of 27 championships with their nearest competitor only winning 11. Like church growth, it looks like all the other teams are doing the exact same things the Yankees are doing but obviously, they aren’t.

The New York Yankees are known for their winning culture, farm system, DNA and their great pitching. For over a century players like Yogi Berra, Derek Jeter, Mickey Mantle, Lou Gehrig, Babe Ruth, and Joe Dimaggio have all come and gone but the Yankee’s winning ways continue on.

Farm System- The Yankees can find talent that most overlook and when they discover a talent that they need they go and get that talent. The Yankees identify, recruit, develop and release better than any other team in the MLB.

DNA- The Bronx Bombers, The Pinstripers or The Yanks have a winning DNA that attacks the best players and brings out the best from their roster. Not taking shortcuts, attention to detail and believing they will always win are distinctives the Yankees embrace proudly.

Great Pitching- The Yankees understand that pitching wins pennants. The Yankees know their greatest priority is to have the greatest pitchers in the world on their roster. Their entire organization gets that pitching is THE priority and the foundation of everything else that they do.

The four distinctives above are also true for any winning team whether it is sports or business. Pastors that embrace effective church growth strategies are like the leaders of the Yankees organization. 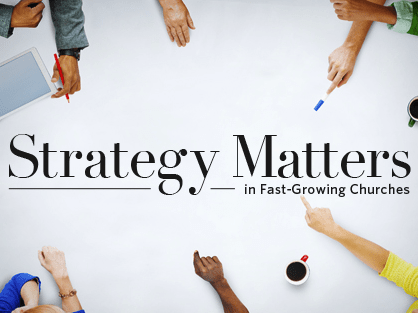 I do not speak Greek or Hebrew but I do speak..SEO.. I started DR in my parents garage. You want to grow your church but most people moving to your community can’t find you. I have a very specific set of skills to help you get found and expand your reach!
I’m married to the love of my life Rebecca. I coauthored Millenials & Money with my brother Tyler. I look forward to meeting you and serving your church.

Everyone is looking for effective church growth strategies. Crossroads has been deemed the Fastest Growing…

Church Growth Principles Most churches are NOT growing and are resistant to church growth principles.…

Need a Website?
Ready for a free digital marketing audit for your Church?

For All Things Church SEO